A simple and nourishing Chicken Dumpling Soup from the Little Paris Kitchen by Rachel Khoo. Recipe with step-by-step photos. 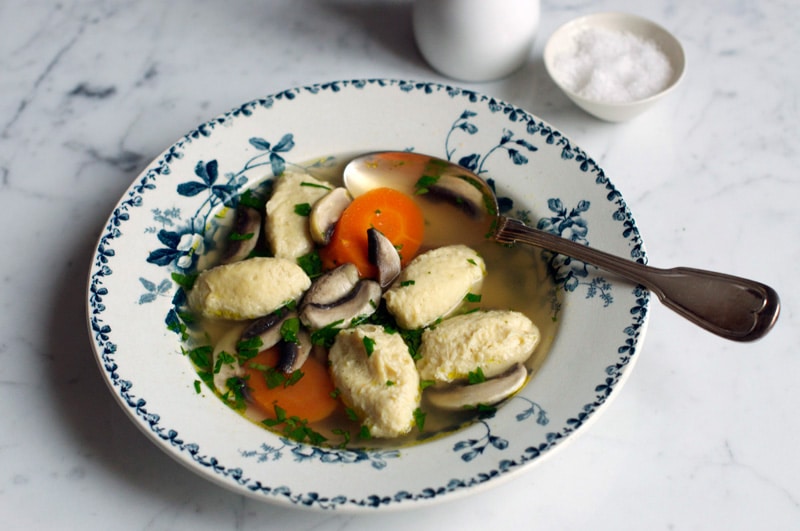 A little while back, I had posted quite a few reviews on recipes from Rachel Khoo’s delightful French cookbook, The Little Paris Kitchen. For a short time, it looked like I was cooking my way through the book, and indeed I was – just a lot of the recipes haven’t made it to my blog for various reasons.

Having been distracted by some events in recent months, I’m hoping to do a little catch-up here on the blog, starting with this post on Rachel Khoo’s Chicken Dumpling Soup, to be followed shortly by an in-depth review of a few other recipes from The Little Paris Kitchen.

For me, The Little Paris Kitchen has been a choice cookbook purchase this year. It’s rather rare that I am inspired to cook so much from one cookbook, even when a recipe hasn’t worked out or if I find the instructions to be a little confusing, or even when a recipe doesn’t even excite me in the first place!

When I first saw the segment on Rachel Khoo’s cooking show for her Chicken Dumpling Soup, I marvelled at how simple it looked, but I never thought I would actually try to make it; when I think of a chicken dumpling soup, I think of my mother’s version which is heady with coriander (cilantro), spring onions, pepper, chillies and lime. Now that is a soup which can comfort and chase the blues away.

But in the spirit of trying new recipes, I gave Rachel Khoo’s version a try. 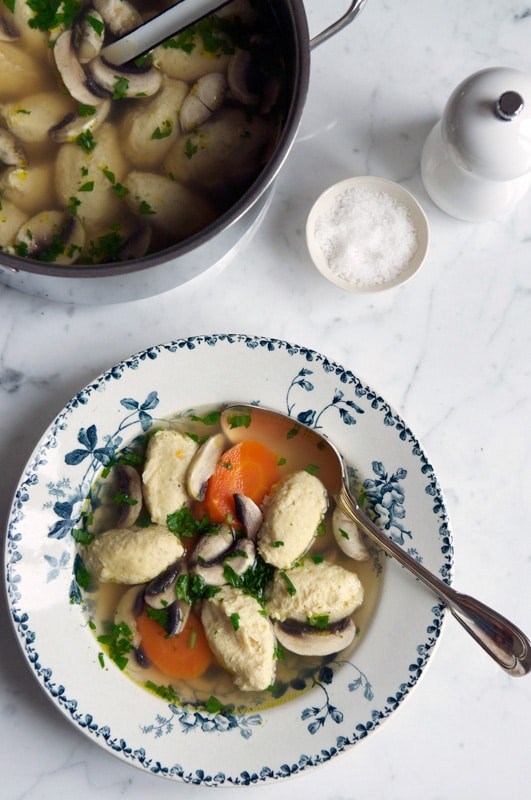 As someone who doesn’t normally have homemade chicken stock to hand in the fridge, I opted for some quality chicken stock cubes. And perhaps that was the wrong foot to start on. Given that a chicken soup relies heavily on the quality of its stock, taking this shortcut was perhaps not the best idea as chicken stock cubes are often quite heavily flavoured and are not as subtle as when homemade. But having used stock cubes for my soup base, this recipe was rather a breeze to make.

The chicken dumplings were very quick to put together. The ingredients are simply whizzed together in the food processor into a paste, and then shaped into quenelles before being added to the soup. A quenelle is shaped like a little football and which can easily be achieved by using two teaspoons in a scooping motion. At a pinch, you could just simply dollop small amounts of the paste into the soup (the paste will be too gloopy to be handled with your hands).

The whole time when recreating Rachel Khoo’s recipe, I was itching to add some coriander (cilantro), chillies or even fish sauce in order to turn the soup into my mother’s Vietnamese chicken dumpling soup where the dumplings are also shaped into quenelles and the broth is sweetened with chunks of carrots. This was a staple dish from my childhood whenever someone at home felt poorly. But I persisted in following the recipe and remarkably managed to serve the soup for dinner that evening sans any Asian ingredients.

Overall, I liked Rachel Khoo’s Chicken Dumpling Soup, but I think I like my mother’s version better 😉

I think the soup would have tasted much better if the broth was made from scratch, so I think I will try that next time.

If anyone else has made this soup, I would love to hear your thoughts! 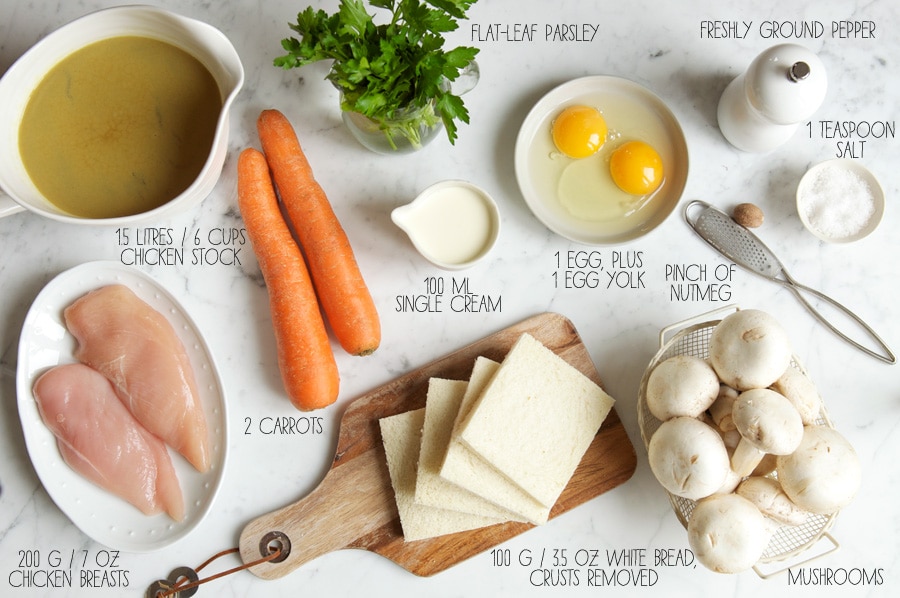 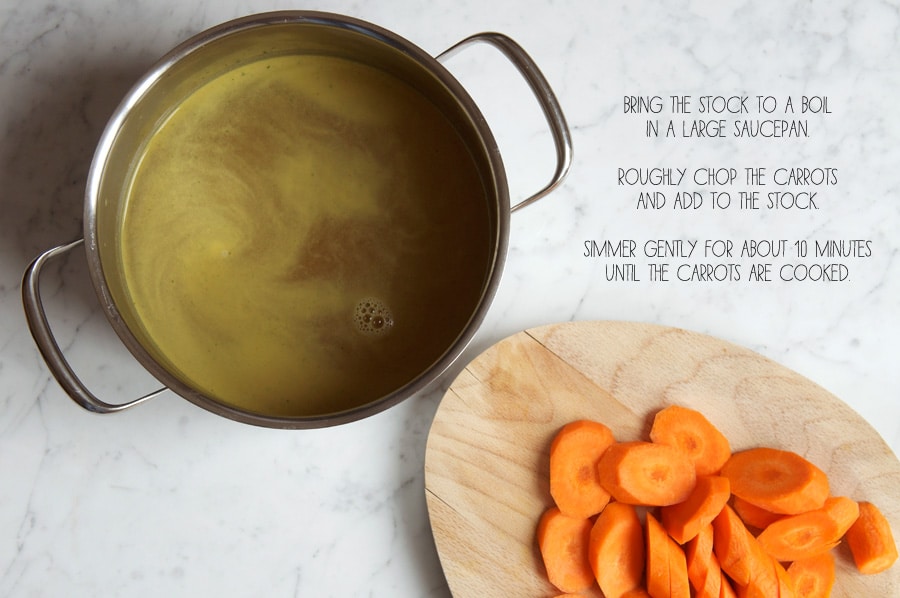 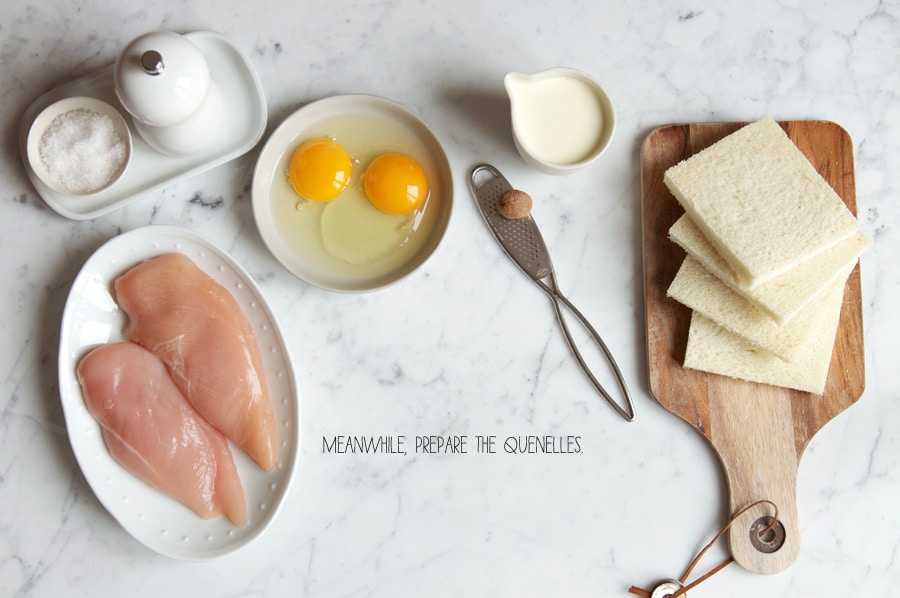 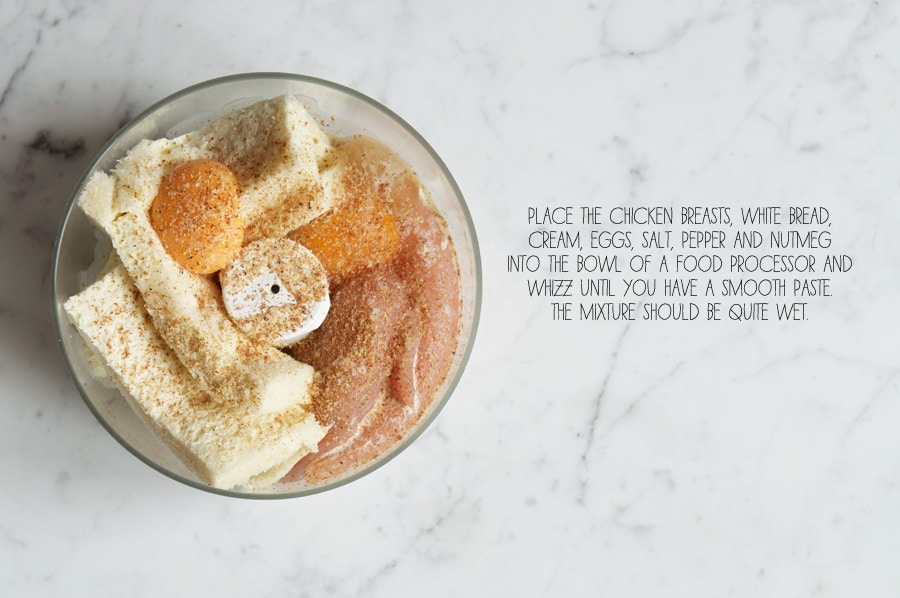 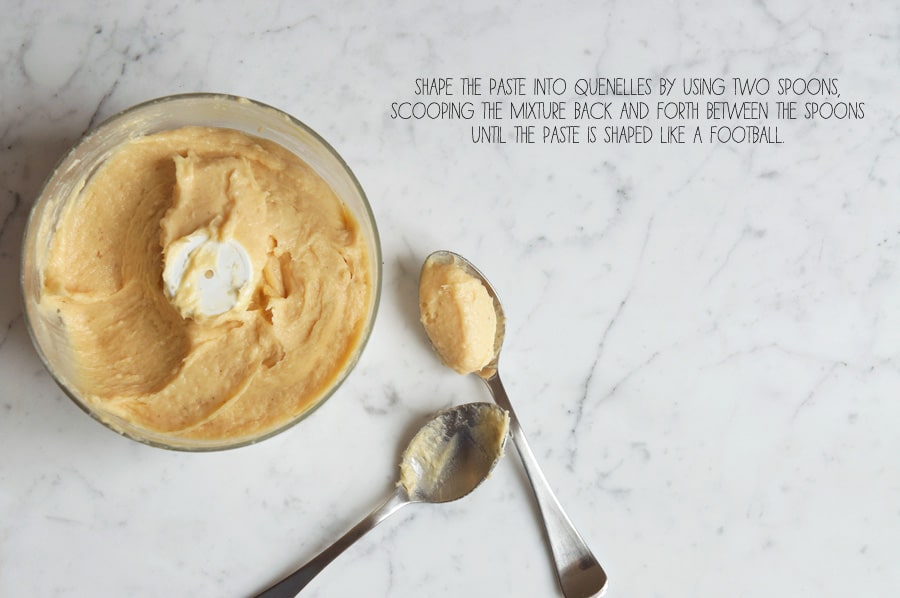 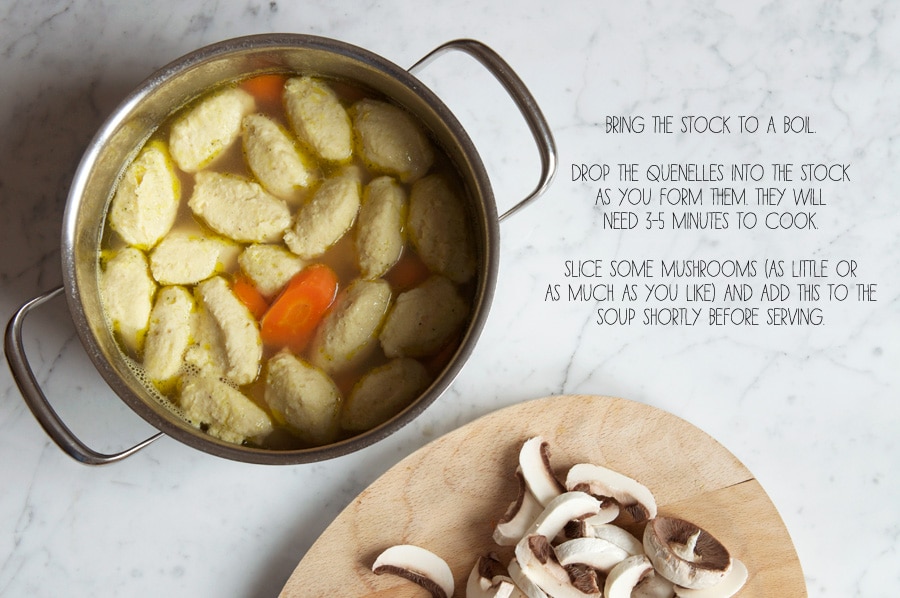 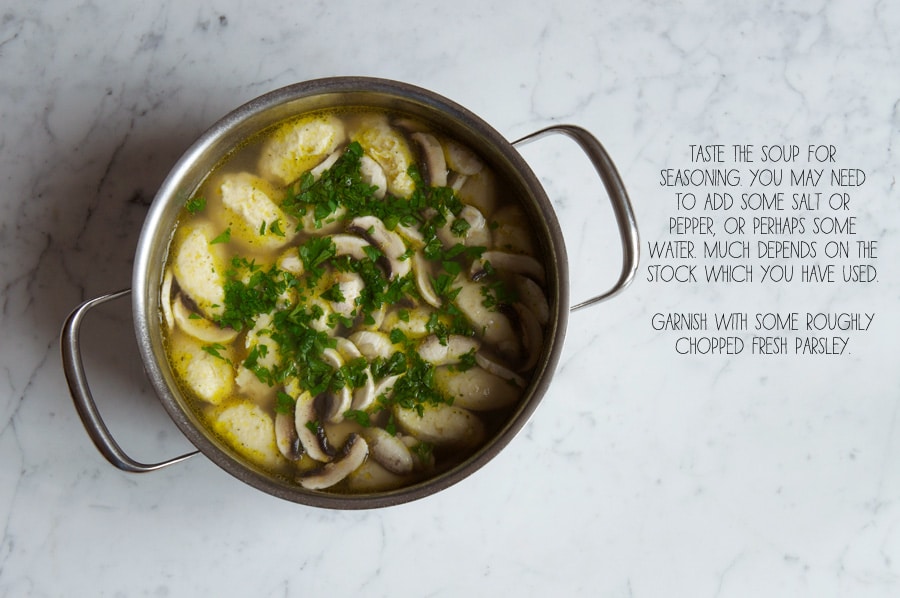 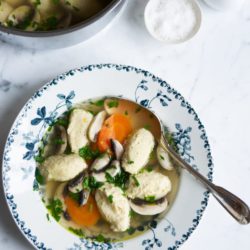 You can add some small pasta shells to the soup to make it a bit more substantial.

The food processor was hell to clean afterwards! Somehow the paste ended up in every nook and cranny of the bowl, blade, lid, etc. Be prepared to slave a bit over the kitchen sink, although I hope you will be luckier than I was.