A delicious recipe for Vietnamese yoghurt using a yoghurt machine. 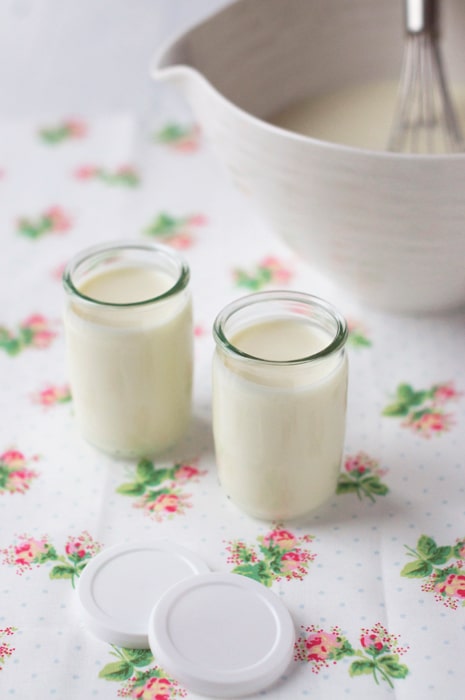 It is often observed in the Vietnamese culture, and also amongst other Asian groups, that a typical greeting when you see someone is not “Hi, how are you?” but, rather, “Hi, have you eaten yet?”

Even when my mother calls me, if she’s not asking me first what the time is where I am (either because she’s never sure which country I am in or she’s just too lazy to look up the time difference), she will inevitably ask me if I have eaten yet. It is almost the equivalent of asking someone how they are but without the desire to actually know, although if you do respond with a “No”, you can expect an immediate invitation to actually go and eat, whatever the time of day.

For my mum and I, it happens to be our way of keeping in touch. She often loses track of, or interest in, my activities, and rather than boring each other with details of our unremarkable days, she will often call me to see if I have eaten, offering suggestions for the week’s menu and reciting recipes over the telephone while I eagerly scribble everything down on the back of an envelope. 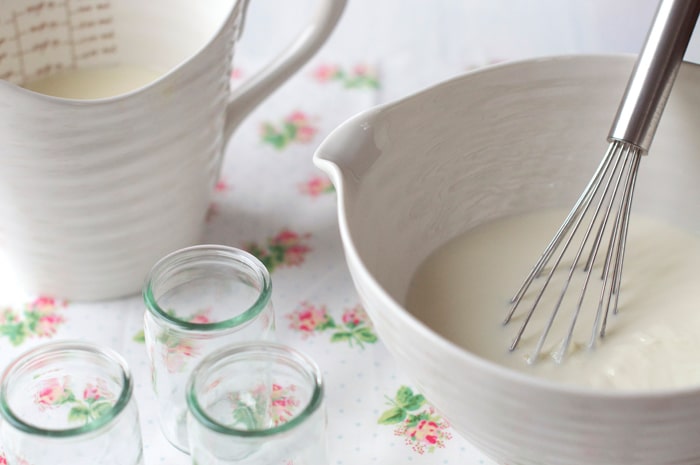 Often when I am on the phone with my mum, hubby will regularly shoot me puzzled looks, not just because my mother is usually doing most of the talking at the other end of the line at a loud and rapid speed which he can hear at perfect pitch through the receiver, but he will often catch a few words in my vocabulary which are delivered in English or – more to his amusement – French but in a comical Vietnamese accent.

French words like butter (beurre), coffee (café) and yoghurt (jaourt) exist in Vietnamese, but naturally spoken with the characteristic Vietnamese accent. What is more interesting is seeing the Vietnamese spelling of these words which is often written phonetically in Vietnamese to produce a similar sound in French. For example, café is written in Vietnamese as cà phê and chocolat is sô cô la. 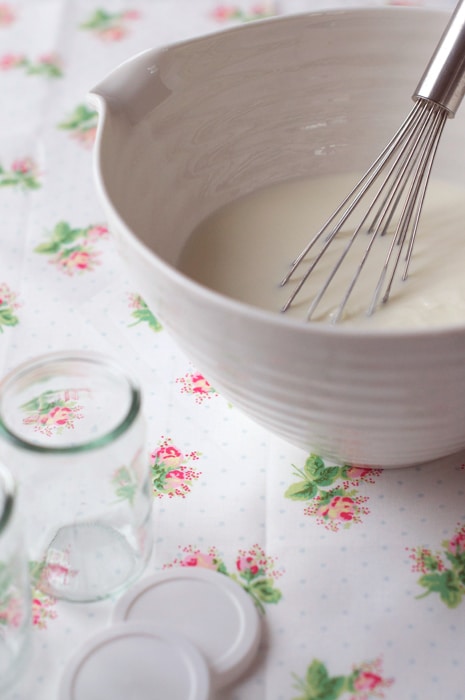 The French occupation of Vietnam in the 19th century, for better or for worse, conferred certain elements of French custom and cuisine into the Vietnamese culture in way which is both intriguing to observe and charming to experience.

It is somewhat unusual to associate Vietnamese cuisine with dairy food, the latter not being common fare in Asian countries, but the French had obviously persuaded the Vietnamese otherwise. In particular, there was the indelible legacy of yoghurt which the Vietnamese embraced and cleverly adapted to local ingredients and climate conditions.

Vietnamese yoghurt is both sweet and tangy, the defining ingredient being sweetened condensed milk. I have fond memories of eating Vietnamese yoghurt as a child, particularly as a frozen snack which served as a welcoming and refreshing treat during the hot Australian summers.

It is typically eaten as a snack or served as a dessert due to its sweet taste, but it works just as well at breakfast. Given my recent foray into the world of homemade yoghurt, I was reminded of this lovely treat and went about experimenting in the kitchen.

Most recipes for Vietnamese yoghurt specify a whole 400 g can of sweetened condensed milk, which I have tried and, despite my sweet tooth, found it to be too sweet for my liking.

Whilst the Vietnamese yoghurt of my youth was certainly on the sweet side, and which probably accounts for its popularity with children, with my changing tastes as an adult, I wanted something more tart. 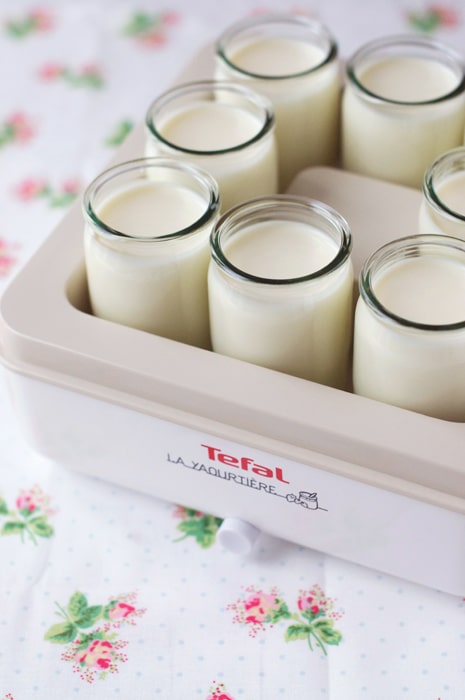 The following is my recipe for Vietnamese yoghurt with instructions for using a yoghurt machine. But if you don’t have a yoghurt machine (and you certainly don’t need one to make yoghurt), you can try the method described at the blog of White On Rice Couple, who’s recipe I have adapted to my own.

As with most things in the kitchen, making yoghurt requires a bit of experimenting to arrive at your preferred taste and texture, but once you get there, the results are well worth it.

Vietnamese yoghurt is typically eaten plain, but you can add fruit or berries, or maybe even try this muesli recipe for something delicious at breakfast. 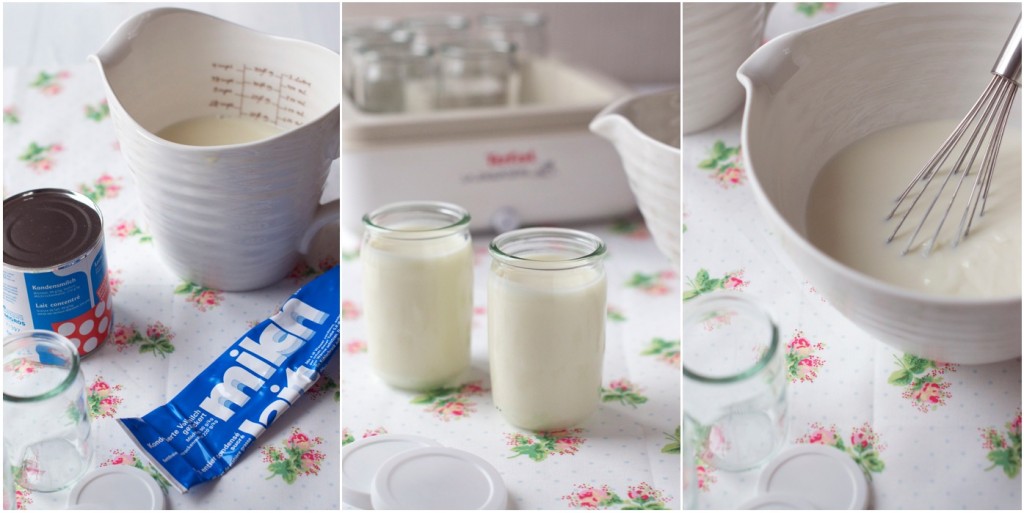 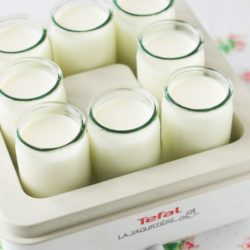