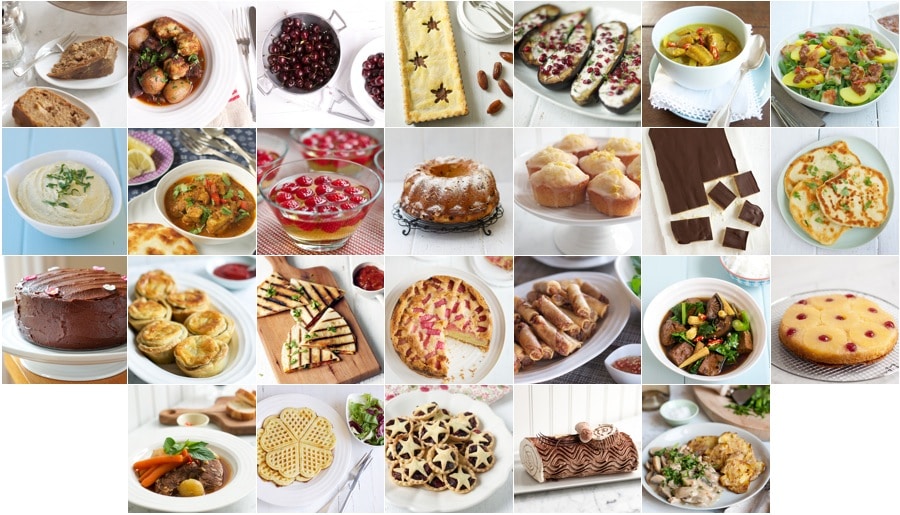 A kitchen bible in many Australian homes is The Cook’s Companion by Stephanie Alexander. It’s a book I turn to when I have an ingredient which I don’t know how to cook or when I simply want to revisit the food of my childhood in Australia. Stephanie’s recipe for pikelets is one which I now make from memory, especially since it was one of the few things my little one would eat when he was going through a fussy stage recently. You can find the recipe here and here.

I love them plain with a dollop of jam, but once I discovered that my little fuss-pot would call off his hunger-strike for these pikelets, there was no end to the variations to this wonderfully simple recipe. I would add some grated apple and a teaspoon of cinnamon for a sweet variation, or some finely grated carrot and Gruyère cheese for a savoury version. Sometimes I would use wholewheat flour instead of plain flour, or I would substitute the milk for cream to squeeze in some extra calories. However I made these pikelets, my little one was happy to gobble them up in quick succession, and I was simply happy to have the Cook’s Companion as my guide.

To celebrate the launch of the Cook’s Companion App, Stephanie Alexander recently hosted an A to Z of Food Daily Photo Challenge, where the goal was to post a photo of something food-related each day, slowly making the way through the alphabet. It was a fun challenge, although some creativity was required towards the end of the alphabet!

My finale for the letter Z was a classic dish from Zurich, Züri Gschnätzlets, slices of veal cooked in a creamy mushroom sauce and served traditionally with golden and crispy Rösti. I hope to post the recipe here on ELB early in the New Year, along with a few other classic Swiss recipes.

We are off to France shortly for the Christmas festivities, and hopefully you will see some French foodie updates here on ELB!